How much money MTN makes in each country 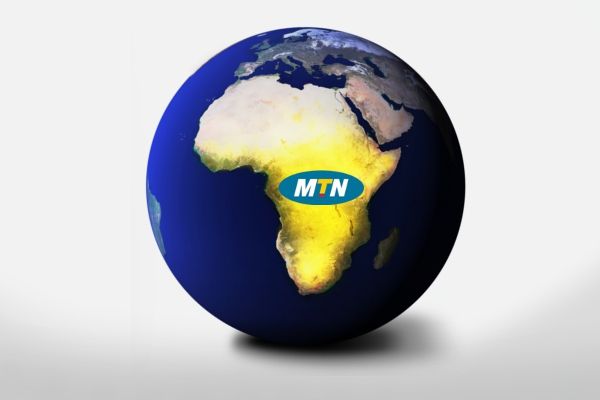 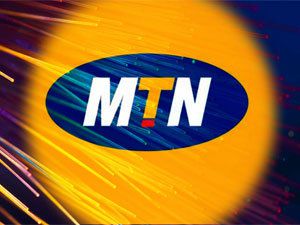 MTN has released its latest annual financial results, which show how much money the company makes in the countries in which it operates.

MTN has released its financial results for the year ended 31 December 2015, which show that the group’s revenue increased 0.1% to R146 billion.

The company’s EBITDA – which is essentially “revenue minus expenses” excluding interest, taxes, depreciation, and amortization – decreased 8.6% to R60 billion.

The table below shows how much revenue MTN generates in the countries in which it operates, and what the EBITDA is in each of these countries.